CORNWALL – Every day after school Alisha Meekins hears from her daughter, a Cornwall middle school student, how fellow students mock her because she is black.

Meekins brought her concerns to the Cornwall School Board on Tuesday evening with some board members saying this was the first they have heard of such behavior, and they want it looked into.

Meekins outlined for members what her daughter faces in the classroom.

“A video on June 27 was presented on the topic of Juneteenth. A classmate said to my child, ‘I don’t know what this holiday is such a big deal. When you as my child were slaves, we fed you and you had a place to live. That’s good enough’,” Ms. Meekins recounted. “When a slave was shown on TV, my child was mocked and told, ‘hey, that looks like you.’ This is just one day in the life of my colored child Cornwall schools. I could go on and on. My child has been pushed and shoved by a child whose parents wore Make America Great Again t-shirts to field day. This child also mocked her saying the beads in her braided hair were too loud,” Ms. Meekins said.

She is concerned saying there is obviously no discipline in the district because those same students return to class the following day with more racist comments.

School board member Margaret Quinn was not happy to learn of the behavior.

“The Cornwall that I heard about tonight, is not one that I am proud to present so I will support policy that holds everyone accountable to create a safe space for every member in our CCSD family, regardless of race, creed, color or orientation,” she said.

When contacted by Mid-Hudson News on graduation day, he was in a rush because of the events of the day and did not return a follow-up phone call to discuss Meekins’ concerns about her daughter’s treatment. 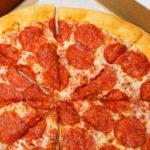 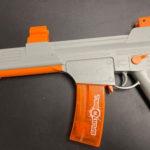 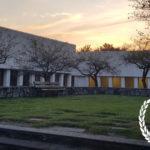 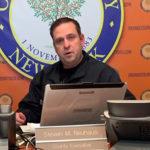 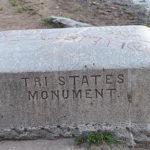