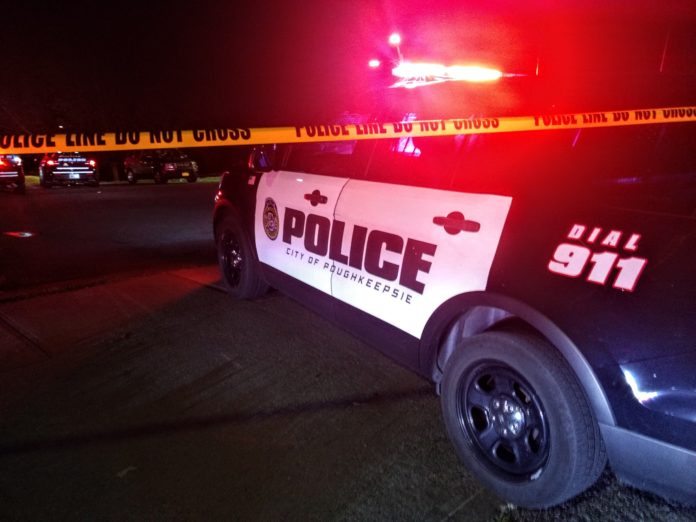 POUGHKEEPSIE – A 21-year-old Poughkeepsie man has been arrested in connection with the stabbing death of 55-year-old Marine veteran Anthony Gray of Poughkeepsie.

Jackson has been charged with felony murder for the stabbing death of Gray.  The incident occurred Friday night around 9:25 p.m. near Liberty Station, the veterans’ shelter where Gray lived.  The stabbing occurred on the sidewalk of North Clinton Street.

The murder is part of an uptick in violence in the city that has upset Mayor Rob Rolison, who is pleased that the police quickly made an arrest in this latest case.

“From a public safety standpoint, I am extremely grateful, but also the fact that this individual’s family and friends can rest a little bit easier knowing that the individual who has been arrested and allegedly committed this crime has been taken into custody and has been taken off the street,” he said.

Anyone who may have witnessed this homicide or has information on it is asked to call the City of Poughkeepsie Police at 845-451-7577.

Democratic Party rift at Dutchess County Board of Elections

DiNapoli calls on Washington to provide needed funds to MTA