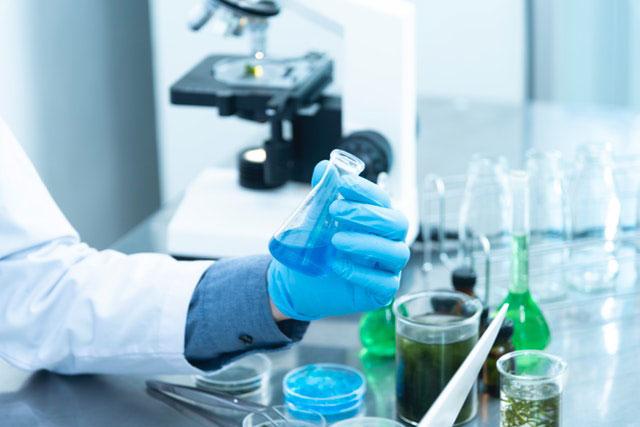 ALBANY – A wastewater pilot student in Newburgh and three other areas of the state will assess the feasibility of a statewide initiative to utilize wastewater as a leading indicator of the prevalence of COVID-19 in the population. The study will also determine the usefulness in predicting diagnostic testing and contact tracing needs, as well as potential mitigation such as hospital preparedness, the need to reinforce executive orders or re-evaluate re-opening plans.

Limited sampling has already been conducted in Onondaga County wastewater and $500,000 in new funding announced Friday by the governor will support the expanded pilot study at an increased frequency of sampling in Onondaga as well as in Newburgh, Albany and Buffalo.

Each community has features and areas that will allow for specific monitoring of smaller geographic areas such as residential, industrial, commercial and/or resort areas.

Up to 12 locations, or sewersheds, will be identified within each community and sampled three times per week over a four-week period to determine trends in the levels of SARS-CoV-2 in each sewershed.

The state said the relationship between wastewater virus data and COVID-19 cases in each area will be analyzed. The pilot study will also provide for an in-depth daily sampling program at 10 locations of high concern or special interest.

Early in the COVID-19 pandemic, scientific studies demonstrated that the genetic material, RNA, of the virus causing the disease, SARS-CoV-2, could be detected in the feces of up to 40 percent of infected individuals, even those who are asymptomatic.

Health officials said although wastewater is not believed to be a viable source of disease transmission, this provided a strong indication that the genetic signal could potentially be detected in wastewater.

Tracking infectious disease transmission through wastewater was used decades ago to track the transmission and eradication of poliovirus.

New York has seen an increase in clusters associated with farms that employ seasonal workers who have traveled from out of state.

Those clusters have historically been due to the higher number of workers in close proximity since farms and food production facilities have remained open as essential businesses.

There are also congregate housing facilities that some farms provide for workers, which pose a higher risk for COVID transmission, state health officials said.

Recognizing there are several factors that increase risk of COVID transmission presented at farms across the state, the departments of Health and Agriculture and Markets will deploy mobile testing teams to counties that have the highest influx of seasonal workers. The state will also support as needed with access to isolation housing for workers who test positive.