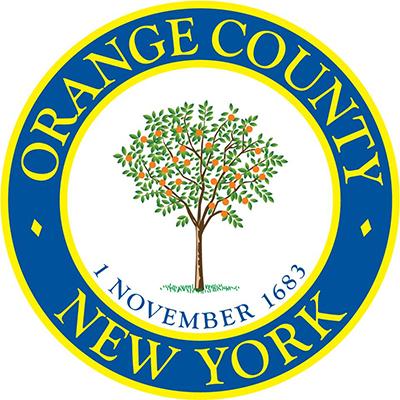 GOSHEN – The Orange County Legislature, Thursday, voted to allocate $100,000 and issue a request for proposals for a diversity intervention initiative.

The plan wound up in 90 minutes of debate because minority Democrats, just two days before, proposed adding creation of a diversity, equity and inclusion committee onto the resolution.

Chairman Stephen Brescia assured members such a committee would be formed, but said the proposal never went through the legislative process and was bogging down the resolution.

“There will be inclusion and oversight and input from all legislators, especially leadership; that will happen,” he said.

Several Democrats gave impassioned pleas for the committee to be included in the resolution, some talking about “white privilege” and the need to include black and brown people in discussion and debate.