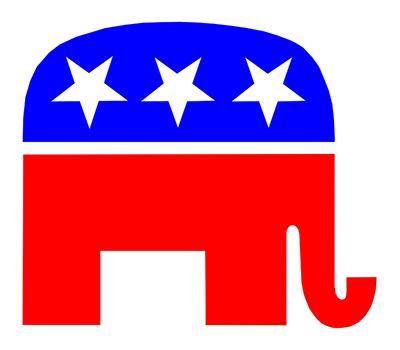 GOSHEN – When David Green’s term as the Republican Orange County elections commissioner is up in the months ahead, he will be retiring, and the county GOP chairwoman will take his place.

Courtney Canfield-Greene, who is currently a deputy elections commissioner, was chosen by the Republican Party. The county lawmakers typically rubber stamp the party’s selection.

One legislator who voted against her appointment was Democrat Joel Sierra.

“I don’t know Mrs. Greene well; I met her on one occasion. This is nothing personal against her. I’m sure she does very well on her job, but there is in my eyes, a conflict that she will have to make decisions sitting as a commissioner of the board of elections when it comes to petitions and petitions being challenged,” he said.

Legislature Chairman Stephen Brescia, a Republican, said he is sure Greene will recuse herself should any potential conflict arise.