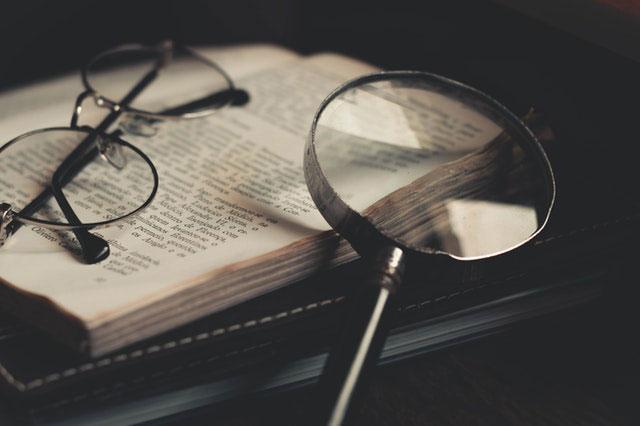 NYACK – State Police have charged a 19-year-old Nyack man with stalking and attempted computer trespass following an investigation by the State Police.

Chacon was arraigned in Nyack Village Court and released to reappear at a future date with a full stay-away order of protection issued on behalf of the victim.