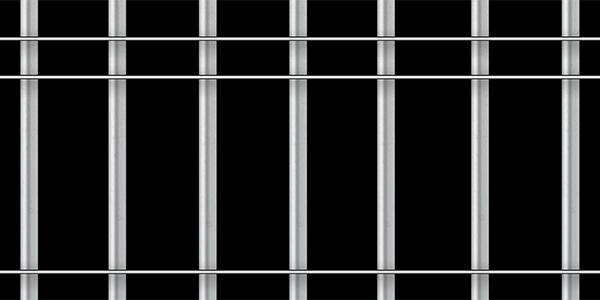 MONTICELLO – A Monticello man was sentenced in Sullivan County Court on Wednesday to eight years in state prison followed by five years of post-release supervision for the possession of an illegal and loaded handgun.

Victor Medina, 44, pled guilty to criminal possession of a weapon as a felony and admitted to possessing a loaded .25 caliber semi-automatic handgun in a vehicle when stopped by State Police on Route 17 in February 2018.

Medina was stopped for vehicle and traffic violations and following an investigation police found a quantity of cocaine, heroin, suboxone, Xanax and morphine sulfate. The loaded gun was found stashed in a void in the rear passenger door along with a digital sale.

“Medina had no business possessing this gun as a convicted felon and parolee and it was clear he was utilizing it in connection with the possession of these illegal drugs,” said District Attorney James Farrell.

Medina was sentenced as a second felony offender having a prior conviction for criminal possession of a controlled substance as a felony in 2009. He was on parole for that prior felony conviction at the time he was arrested on the latest charge.

Dutchess to hold virtual town hall for people of color to...

No visits to county jail because of COVID-19