KINGSTON – As the sun was setting Wednesday, there was a gathering at Academy Green Park in the City of Kingston to commemorate Overdose Awareness Day.

Mary Berardi was there on behalf her grandson, Ryan Kelder, who died Aug. 22, 2015 of an opioid overdose.

“Ryan made a big mistake in his life, and he paid for it with his life.” Now the family has created the R.Y.A.N. House in Saugerties, and it helps those transitioning from rehab, with support, to a place where they are comfortable enough to deal with the addiction as a member of society.

A candlelit vigil also honored those who have lost their lives and those struggling with opioid abuse.

Det. Al Babcock, of the Ulster County Sheriff’s Department, as part of Opioid Response as County Law Enforcement, (O.R.A.C.L.E.) team, was there to offer Narcan training, so members of the public can help save lives from overdoses.

“We want to have Narcan out in the community,” he said. “We are having community members that are dying of opioid-based overdoses, and we want the community saturated with Narcan.”

And the problem has been exacerbated by fentanyl, a synthetic opioid that is so powerful it kills in very small doses.

“There’s fentanyl in cocaine. There is fentanyl in pressed pills,” said Babcock. “It’s pretty being put in everything in the market, so that’s a real problem that we have.” 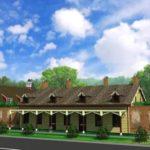 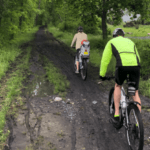 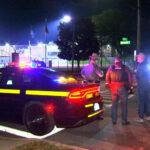 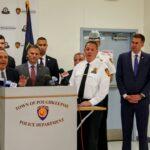 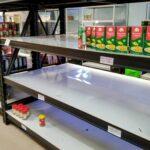