PORT JERVIS – Flag Day 2022 was celebrated in style in Port Jervis with some 100 in attendance during a special ceremony and salute held on the steps and lawn of City Hall.  A warm late afternoon breeze drifted across the lawn as people arrived for the evening ceremony.

Port Jervis Mayor Kelly Decker, as master of ceremonies, shared the story of Betsy Ross and the creation and meaning of America’s National Flag.

Decker thanked all who attended to salute and help pay tribute to America’s flag.

Elks Club member Dan Clune believes the meaning of the American Flag and what it stands for should be taught to the children.

Many were attired in red, white, and blue, or waving flags as they sang along to the music.  While relatively brief, less than an hour, Port Jervis’ Flag Day carried a great deal of enthusiasm, honor, and pride for all that America’s Flag represents. 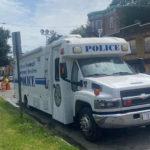 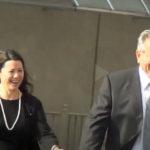 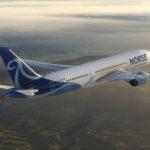 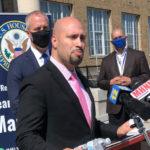 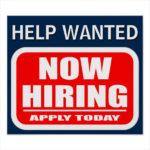