NEWBURGH – Gunfire broke out around 4 p.m. on Wednesday in the City of Newburgh sending four young men to the hospital.

The incident near Carson and William Streets was described as one eyewitness as a “running gun battle.” (Facebook video from Urban Updatez)

Mayor Torrance Harvey called for unity in the community.

“It’s really, really horrible because school kids were getting off the bus when this erupted,” he said. “We are on the verge of calling a city state of emergency. We did it in 2020 and if we do so, you are going to see a large police presence every day.” 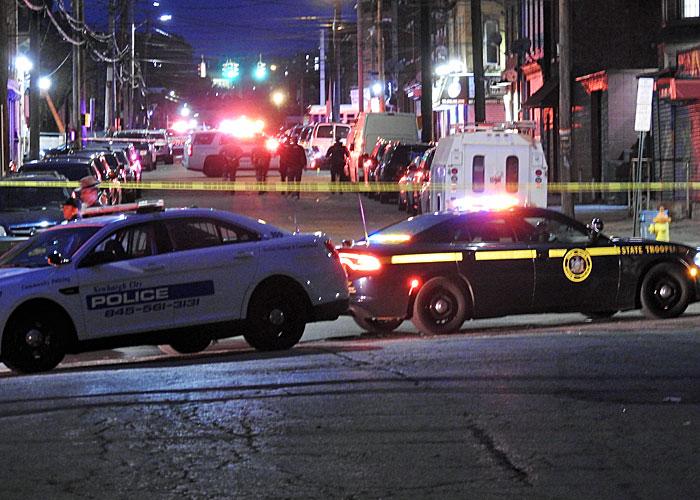 The mayor said if the city council does declare a state of emergency, they will call in the State Police, Orange County Sheriff’s Office, and FBI to keep the peace.

The mayor said the young people need to work out their differences with words, not violence.

Newburgh Free Academy, all campuses, are closed today, Thursday, November 18, 2021 for students. All faculty and staff should report at their regular times.

School officials said they are taking the action out of an abundance of caution following the street violence.

Newburgh isn’t the only city with violence recently. Young people resorted to gunfire in the City of Poughkeepsie early this week. 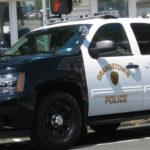 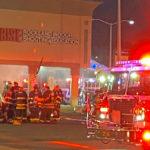 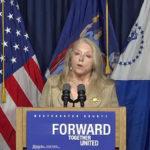 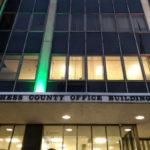 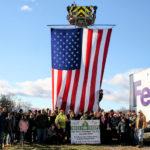