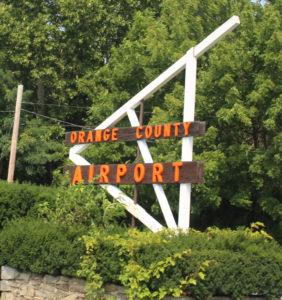 Those are the only two airports in the region that offer scheduled passenger service in addition to general aviation and corporate.

“The bipartisan infrastructure deal will be a building and jobs boon for critical New York needs from Plattsburgh to Jamestown, and everywhere in between,” said Senate Majority Leader Charles Schumer (D, NY). “Whether it’s critical bridge or highway repairs, safety improvements at our airports or for water systems, this deal represents massive investments that will rebuild and revive the Empire State’s infrastructure.”

The senator said from clean drinking water to upgrades to sewer and repairing bridges and highways, “there is more work to be done, but billions are on the way to move on it and create good jobs while advancing critical projects.”

The House must now approve the legislation before it would be headed to the president’s des for his signature. 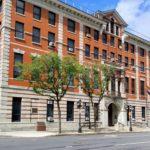 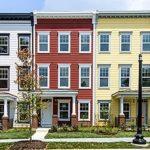 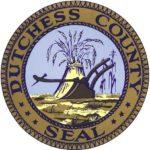 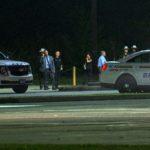 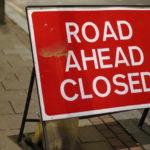