“Today is an opportunity for us to recognize what we have done here for the last two and half years,” Eran Sherin, the company CEO.

Sherin and elected officials attended the ribbon cutting, which was a prelude to a possible grand opening in September.  The facility, a former barn that was once part of the former Mid-Orange Correctional Facility, which closed a number of years ago, will be used for training and the ramping up into large production during the next couple of months.

“We have a development center of five different labs and commercial kitchens that we can attract innovators, developers and entrepreneurs to utilize the facility to develop their own products,” said Sherin.

Next to his facility is a testing lab and nearby is a former dairy barn to be used product development and packaging.

And the former prison is now a business park in the Town of Warwick, which will concentrate on the production of hemp and medical and recreational marijuana products 55 miles from New York City and for the 20 million inhabitants in the nation’s largest metro area.

“We see the whole concept of creating a cluster, right through from production on the black dirt through processing and extraction and final product development,” said Mike Sweeton, Warwick town supervisor. 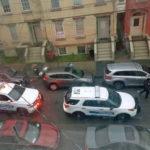 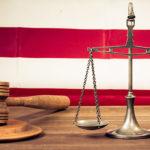 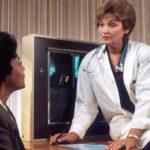 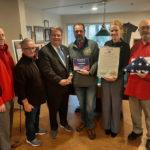 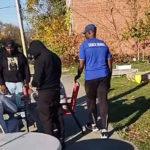