NAPANOCH – Two officers sustained injuries after a 23-year-old inmate ignored several orders given by one of the officers and then attacked him at the maximum-security prison in Napanoch.

The assault occurred on Wednesday, April 1, at approximately 1:10 p.m. and was made public this week by the New York State Correctional Officers PBA.

The officer ordered the inmate to return to his cell.  The inmate refused and approached the officer in a threatening manner.  The officer stepped towards the inmate and was struck by a closed fist to his lower jaw.  The officer attempted to get the inmate in a body hold.  A second officer, who heard the commotion, came to the officer’s aid and administered pepper spray to the inmate, which had no effect.

The inmate was removed from the area and faces disciplinary charges.

He is serving a six-year sentence after being convicted for attempted criminal possession of a weapon in New York County in 2015.  He was originally arrested and charged with attempted murder when he was 16 years old.

The officer who was assaulted sustained pain and swelling to his lower jaw and right wrist.  He was taken to an outside hospital for treatment.

The officer who assisted in subduing the inmate sustained pain to his left wrist.  He was treated by facility staff and remained on duty.

“With HALT legislation now a reality for staff at state prisons, there will be a huge bullseye on the backs of officers.  Assaults, which were already on the rise, will undoubtedly continue to increase with little or no discipline for inmates who target and attack staff.  Those elected officials who pushed through this ill-conceived law need to be held accountable the next time they run for office!” said Chris Moreau, NYSCOPBA Mid-Hudson Region vice president. 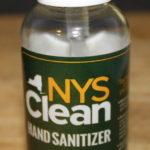 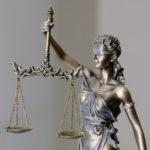 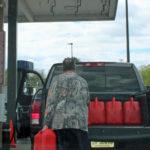 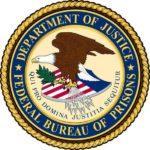