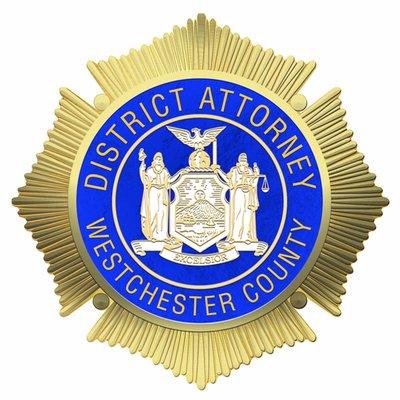 Wagstaff previously headed up the city’s judicial search committee and gained notoriety in a case of alleged police brutality in Poughkeepsie.

The investigations commenced in July 2020, when Mount Vernon PD received audio tapes from Officer Murshea Bovell that alleged wrongdoing in the narcotics squad of the department. These tapes were sent to Westchester County District Attorney Anthony Scarpino’s office in February 2019 and the former district attorney failed to take action.  According to Mount Vernon Mayor Shawyn Patterson-Howard, the city is working closely with the new Westchester DA, Miriam Rocah, who took office in January.

The mayor indicated that the city and the DA are coordinating a continued investigation into Detective Camilo Antonini. The detective is accused of shielding certain drug dealers from investigation while falsely accusing other suspects, according to the taped conversations released by whistleblowing officer Murashea Bovell.

District Attorney Rocah, who succeeded former FBI agent turned District Attorney Anthony Scarpino as the county’s top prosecutor, issued a statement saying, “Under direct supervision from me, an expanded and focused team of Assistant District Attorneys is working on public integrity matters. We are examining closely all complaints and allegations of misconduct regarding all officers recorded, mentioned, or discussed in the Murashea Bovell recordings — as well as other evidence. The Mount Vernon Police Department is aware that our investigation is ongoing.”

“It has been a difficult year,” said Mayor Patterson-Howard. “It’s been a year of challenge, learning, and growth and we are committed to working with the PBA, law enforcement partners, and the community to improve communication, transparency, and trust. We are excited about the work of the police reform commission and look forward to implementing our CCRB and enhancing the community’s understanding of procedural justice. We continue to take steps towards chartering a new future in policing for Mount Vernon.”

The narcotics unit was disbanded by Police Commissioner Glenn Scott in March of 2020.

Rocah acknowledged that they will accept findings from Mount Vernon but her office will conduct their own investigation.  “We will work with all local police department internal affairs bureaus as necessary and appropriate. However, we want to be sure that Westchester residents understand that our investigations will always be conducted independently from any department where personnel are under investigation. A local police department’s conclusions about its own internal investigations cannot and do not represent the conclusions of the Westchester District Attorney’s Office.”

Rocah is also seeking input from the community with a plea for information.  “We strongly encourage anyone who has information about misconduct by any member of law enforcement to complete our online form or contact us at complaints@westchesterda.net.” 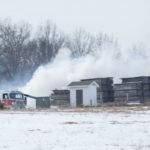 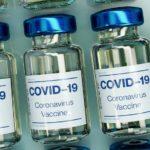 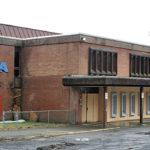 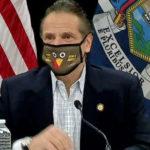