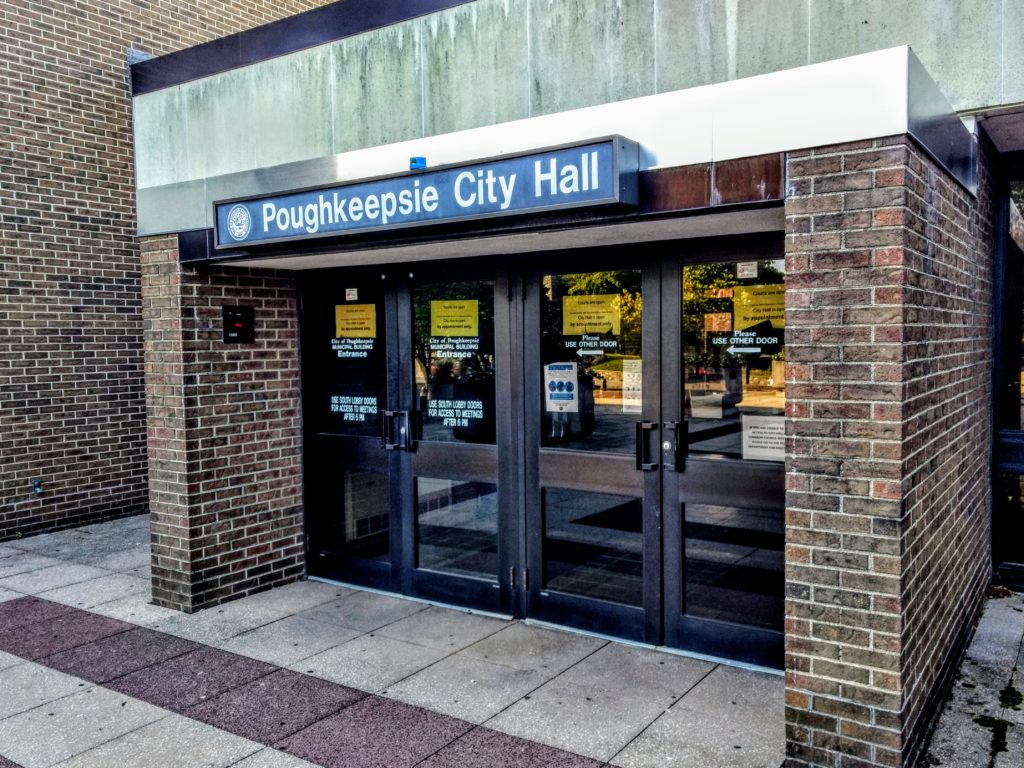 POUGHKEEPSIE – The Common Council voted  7-2 against approving a contract between the City of Poughkeepsie and the PBA that was negotiated between city administration and PBA leadership last year.  The proposed agreement was ratified in October of 2020 and presented to the council in November where it was tabled until Tuesday night.

In a meeting that started with Council Chair Sarah Salem holding a moment of silence for a child that suffered a fatal gunshot wound on January 8, Salem incorrectly cited facts about the death of a local teen.  According to Salem, the memorial was to honor 15-year-old Akeem Stevens, calling his death a murder.  The young victim, Stevens, was 14-years-old and the investigation has not determined if the death is a homicide, according to police officials.

The police had a contract that expired in 2019.  A one-year extension was approved by all members of the council except member Evan Menist, who was not on the council at the time.  The extension expired on December 31, 2020.  The PBA, according to their President, Kevin Van Wagner, said that his members agreed to negotiate with the city to extend their contract in the midst of the pandemic.  The contract included a clause calling for no salary increases for police officers in the first year of the five-year agreement.  The officers would then receive salary increases of 2.5% in 2022, 3.5% in 2023, 3% in 2024, and 3.5% in 2025.
Many callers during the two-hour public participation portion of the meeting claimed membership in the End New Jim Crow Action Network (ENJAN).  Callers asked the council to vote down the contract until the findings of Governor Andrew Cuomo’s Executive Order 203, calling for police reforms are released later this year.  Member Brian Robinson claimed that “policing needs to be reinvented” while implying that voting against the contract is a “win” for both the community and the police department.  Police Sergeant Joe Ciardi took exception to Robinson’s comments.  The 23-year police veteran and resident of the city said “Holding up a contract waiting for Executive Order  203 is not bargaining in good faith.”
In a letter to Mayor Rob Rolison sent late last week, Salem said “In order to make an informed decision, the Council must review the projected costs and savings to the City of the proposed contract, as well as its potential impact on non-economic terms and items proposed to be continued from the current contract. The Council is in the process of retaining a financial consultant and is consulting with its counsel for a further assessment of these issues.” According to PBA officials, there is an attempt by some members of the council to tie the passing of the contract to the creation of an approved Civilian Review Board (CRB). Van Wagner called those attempts “disingenuous”. The PBA President said “It has been brought to our attention that some council members are concerned about their ability to pass civilian review board legislation if this contract is ratified. As we have said from the beginning, we are happy to work with the council in the formation of a civilian review board, and in fact, have reached out to council members via email regarding setting up a meeting to discuss just that. Our most recent emails were sent on January 12 and Yesterday and have gone unanswered.”
When the resolution finally came up for a vote, Councilmember Natasha Cherry used a parliamentary tactic of “calling the question” which immediately prohibited debate among the lawmakers, and required the council to vote on the bill without discussion.  Councilmembers Matt McNamara and Chris Petsas were the two lawmakers voting to approve the contract.  McNamara expressed his displeasure with Cherry’s action, saying “We sat through two hours of public comment on the topic.  Councilmember Cherry’s action prohibited us from expressing the concerns of our constituents.  Calling the question was a disservice to the residents of the city.”
Councilman Petsas, himself gearing up for a citywide election, was angered at the vote cast by his colleagues.  “The agreement should have been passed tonight. The police department, council, and administration need to work together on the police reforms that the community is asking for and it would have been much easier if there was a working relationship among all of the parties.  Tonight’s actions will place a severe strain on what was left of the existing relationship between the parties.” 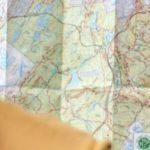 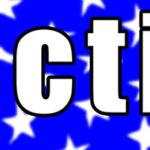 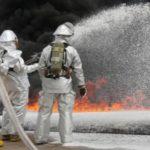