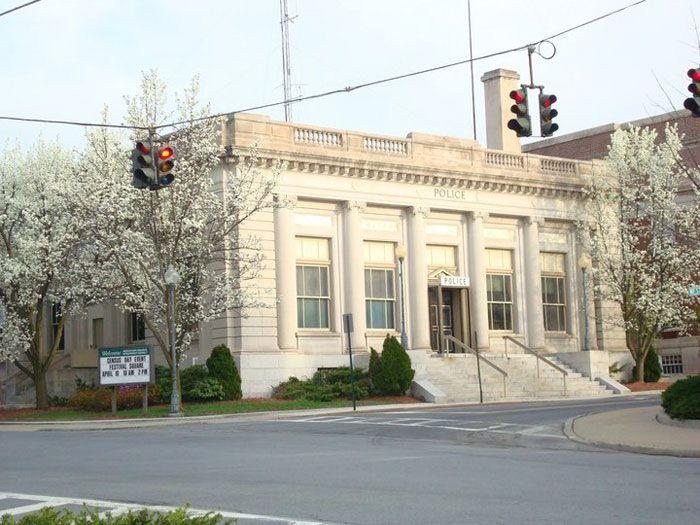 MIDDLETOWN – Joint Blue/Gray patrols in Middletown during the months of October and November 2020 netted drugs and cash and resulted in 330 arrests.

The results of the task force effort were announced on Friday.

During the course of the two-month operation, officers and state troopers made 330 arrests and conducted 1,030 vehicle stops, which resulted in 511 summonses being issued.

Sixty-six warrants of arrests were executed, and 26 individuals were arrested for driving while intoxicated.

Middletown Police Chief John Ewanciw said details like the Blue/Gray are “invaluable to increasing the safety and security of Middletown, because our agencies can pool our resources to quickly identify and take down criminal offenders.”

“Middletown remains among the safest small cities in New York State, and that is due in large part because of the brave work that the men and women of our police department, the New York State Police, and other departments perform here on a daily basis,” said Mayor Joseph DeStefano.

Troop F State Police Commander Major James Michael said a primary goal of the joint task force was “to provide reassurance to the public that law enforcement stands united in rooting out crime, allowing for a continued sense of security for the residents and business owners of the City of Middletown.”

The State Police have conducted similar Blue/Gray Patrols in other Hudson Valley cities including Newburgh and Poughkeepsie. 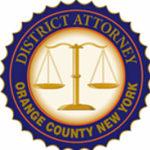 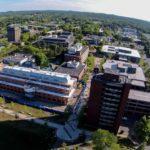 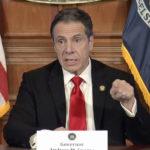 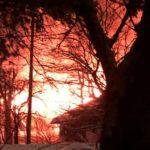 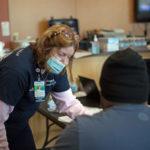