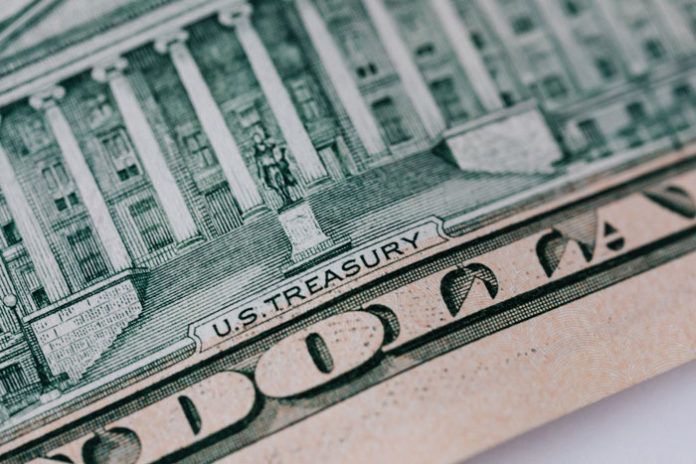 WASHINGTON – The recently adopted federal relief package provides no direct financial aid to municipalities despite their pleas for the much-needed funding as the COVID-19 pandemic rages on.

Schumer said it is imperative that localities receive that federal backing.

“We have to take care of our local needs during this pandemic. They are vital. The trash has to be collected. We need our fire department. We need our kids to get an education. We need transportation, whether it is subway or bus,” he said on Tuesday.

Gillibrand noted that next week will mark the one-year anniversary of when the first COVID-19 case reached the U.S.

“The bill would split the bill 50-50 with half going to cities, towns and villages and the other half going to the counties,” she said. “This federal relief would help our state and local governments address the rising costs and lost revenue associated with the pandemic.”

“This is not a bailout, this is a lifeline for the many counties that have been living up to the task and have risen to the challenge,” he said.

Schumer also said he is working to have FEMA cover 100 percent of its grants to localities instead of its current 75 percent.