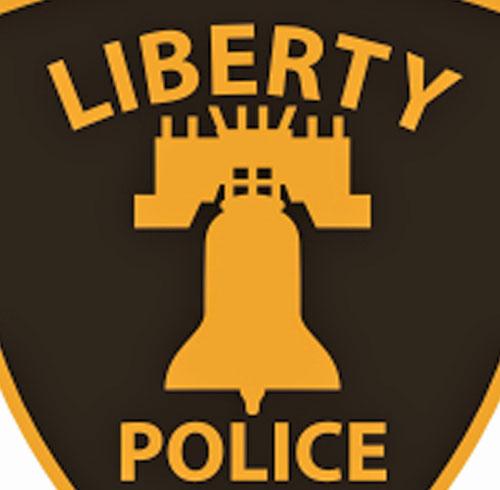 VILLAGE OF LIBERTY – Police have arrested two Liberty men following an investigation into a stolen ATV.

The vehicle was taken from the parking lot of a gas station on Main Street in the Village of Liberty on Tuesday, November 17.

Police arrested Jeremy Hewlett, 32, and Scott Wrazen after they sold the ATV to another person knowing it was stolen.

Hewlett was charged with criminal possession of stolen property as a felony and released on an appearance ticket.

Wrazen was charged with grand larceny and criminal possession of stolen property, both felonies. He was also wanted by the State Division of Parole for absconding from parole supervision. He was remanded to the Sullivan County Jail without bail.

Liberty Village Police were able to recover the stolen ATV.