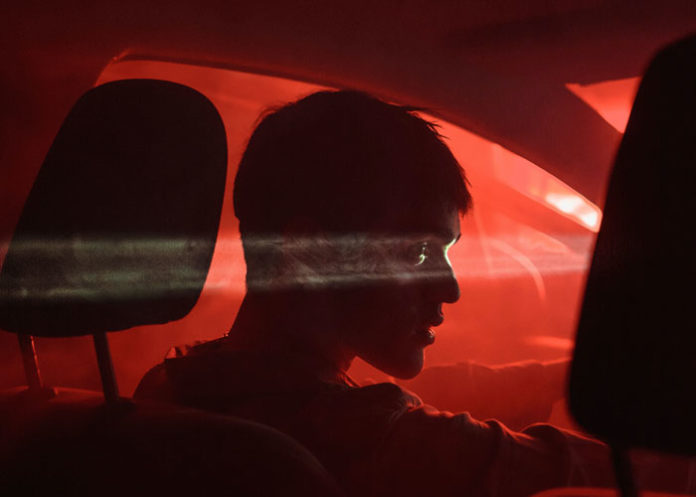 CRAWFORD – State Police have arrested a Port Jervis man following a road rage incident on Route 52 in the Town of Crawford.

Troopers said the incident occurred around 8 a.m. on Thursday, November 19.

Investigation determined that Peter Tighe, 32, of Port Jervis, was driving a 2012 Subaru Outback when he and the driver of a 2011 Toyota Tundra were both traveling north on Route 302 when a road rage incident took place.

It continued onto County Route 17 eastbound.

Police said Tighe stopped at a stop sign on Collabar Road and County Route 17, got out of his vehicle and approached the driver of the Toyota.

A verbal argument ensued and he allegedly used a military-style knife to damage the victim’s vehicle before returning to his car and driving away.

Troopers were able to locate Tighe who was charged with a felony of criminal mischief and a misdemeanor of menacing.

He was issued an appearance ticket returnable to Crawford Town Court.