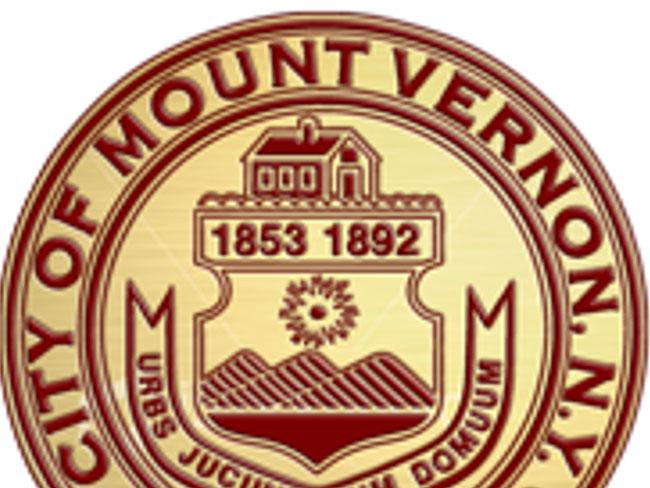 MOUNT VERNON – Mount Vernon Mayor Shawyn Patterson-Howard and city council members on Friday discusses Comptroller Deborah Reynolds and what they perceive to be her lack of transparency, accountability and professionalism that have left the city in dire financial straits, according to the mayor.

With a looming COVID-19 second-wave compounding other critical financial needs, the city faces a crucial crossroads – the release of more than $12 million being held by the comptroller or drastic austerity measures including a possible 25 percent cut across all agencies or a 10 percent tax increase on already burdened local taxpayers.

Mayor Patterson-Howard, City Councilmen Derrick Thompson and Marcus Griffith and other local stakeholders detailed what they said was the comptroller’s impact on city residents, their demands for transparency and cooperation, and plans for holding Reynolds accountable. A

“For more than two years, City Comptroller Deborah Reynolds has operated above the purview of the City of Mount Vernon with impunity. She began her abuse of power by sealing off the financial and purchasing system from the executive branch with an illegal firewall in her office, essentially operating as a rogue agency within City Hall administration,” said the mayor.

The city officials listed what they said were instances that Reynolds has acted improperly.

The mayor and city council indicated that if Reynolds fails to comply, they will ask State  Attorney General Letitia James and Comptroller Thomas DiNapoli to intervene.

The comptroller did not respond to a request for a rebuttal.

Five more summoned to court for death of child