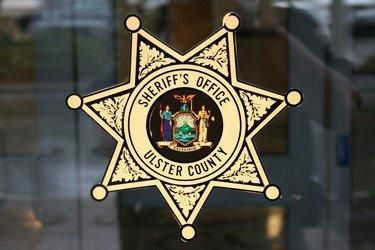 KINGSTON – The Ulster County Sheriff’s Office is investigating reports of shots fired in the Town of Esopus.

On November 17 at around 7:50 p.m., several 911 calls were received reporting five to six possible gunshots fired in the area of the intersection of Salem and Gurney streets in Port Ewen.

The investigation suggests six gunshots were fired in rapid succession, followed by two vehicles speeding away. They are believed to have traveled on Salem Street towards Mill Brook in Connelly.

Police have found no physical evidence, although searches and interviews in the area are continuing.

One of the vehicles is believed to possibly be a newer model dark colored SUV, possibly a gray Jeep Cherokee. The other vehicle may be a gray four-door sedan.

Anyone with information about the incident is asked to call the sheriff’s office at 845-338-3640 or email [email protected] .