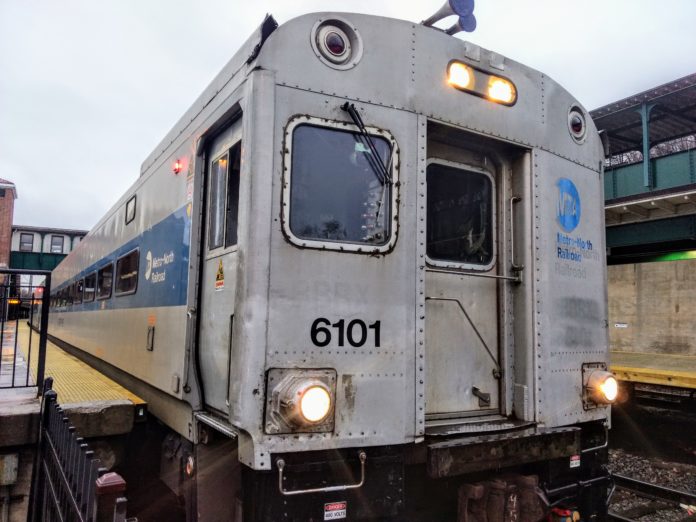 NEW YORK – Metro-North Railroad officials had pledged to have the Positive Train Control safety enhancement system up and running by the end of the year and they are meeting that goal.

On the East of Hudson system, there is only one component left to be completed, said Railroad President Cathy Rinaldi.

“The last piece of the puzzle on the East Side of the River is the upgrade to the M8 fleet, which is the electric fleet on the New Haven Line. We needed to do an upgrade on that fleet and that upgrade is almost done, so we expect to have PTC up on the M8 cars by the end of this month,” she said.

On the West of Hudson system, the Pascack Valley Line began PTC operations in September and the railroad expects the Port Jervis Line to begin PTC operations by early December,

Positive Train Control enhances train safety by reducing the potential for human error to contribute to train-to-train collisions, trains traveling into zones where railroad employees are working on tracks, or derailments caused by a train traveling too fast into a curve or into a misaligned switch.