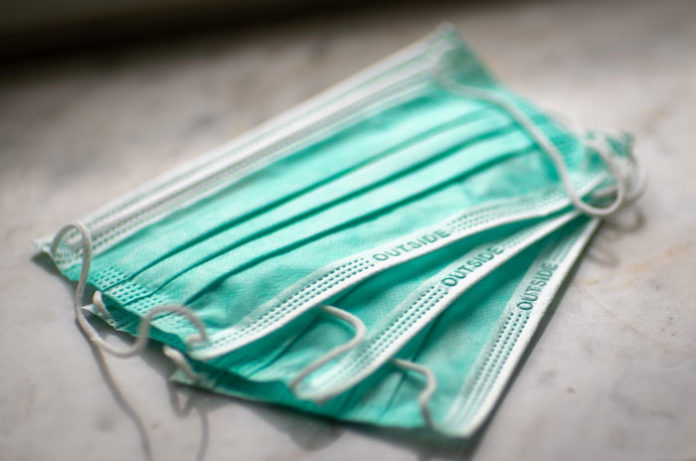 ALBANY – In Rockland County, micro-clusters have been expanded to include Pearl River, West Haverstraw, Stony Point and Suffern.

In Orange County, yellow zones have been declared in Newburgh, New Windsor, Middletown and Highland Falls.

In addition to limitations on gatherings, at least one municipality is clamping down on mask wearing. The Middletown Common Council, in special session on Thursday, adopted a policy requiring masks be worn in public and imposing fines of $100 to $500 for failure to do so.

“You know we have dealt with HIV, tuberculosis, other airborne diseases, and we have always had mandates regarding those diseases, so at this point in time, in order to saves, this is so important. And you should all be congratulated for being on the cutting edge and doing the right thing,” she said.

Earlier in the day, top officials from the counties of Dutchess, Ulster, Orange, and Putnam addressed the needed response for the pandemic. Dutchess County Health Commissioner Dr. Anil Vaidian noted that “we are just at the beginning” of a second wave and officials said all protocols must continue to be followed..

All of the county officials urged everyone to comply with mask wearing, hand washing and not participating in large gatherings including traditional Thanksgiving dinners.

Also on Thursday, the US Department of Housing and Urban Development announced a grant of $261,000 in “Mainstream Vouchers” to the Village of Kaser in Monsey, to ensure residents of low income housing, including those with unique circumstances, receive necessary funding to protect their health and safety against COVID-19.