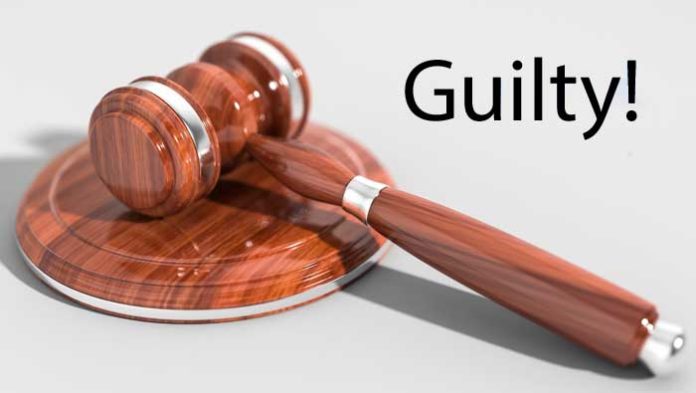 GOSHEN – A 20-year-old Middletown woman pled guilty in Orange County Court to the stabbing death of a 17-year-old man.

On January 21, the victim, Roy Boyd, accompanied Chelsea Johnson’s former boyfriend to Johnson’s residence on Orchard Street in Middletown where they had gone to retrieve some of the former boyfriend’s belongings. Johnson got into an argument with Boyd and the former boyfriend and during that confrontation, Johnson stabbed Boyd with a kitchen knife that she had with her. Boyd died in the vicinity from a single stab wound to the neck.

When sentenced on a manslaughter charge in January, Judge William DeProspo is expected to sentence Johnson to 18 years in prison and three years of post-release supervision.

“Senseless violence cannot be tolerated, and violence is even more unacceptable when it results in the death of a young man,” said District Attorney David Hoovler. “I hope that as a result of the plea that we announced today, the family, loved ones, and friends of the victim will obtain some measure of closure for their loss and that the defendant will receive the punishment that she deserves for this killing.”