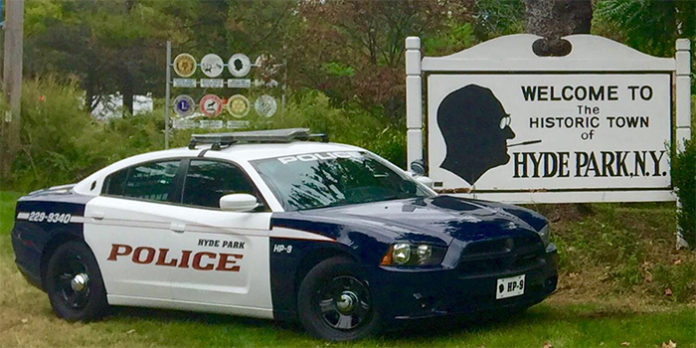 Officials said that two adults and four children were injured in the collision.

The road was closed for a period of time as an investigation of the wreck was conducted.

Hyde Park School District Superintendent Aviva Kafka sent an afternoon email, saying in part, “I am writing this afternoon to let you know that there was a bus accident on 9G, near Ralph R. Smith Elementary this afternoon. All students and staff directly affected are aware. There may be delays for buses coming home as a result of traffic.”

On Monday evening Kafka said that one of the adults and all of the children had been released from the hospital.  The second adult was being held for observation.