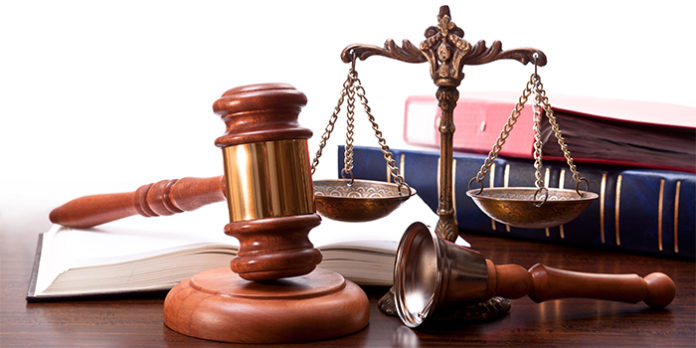 POUGHKEEPSIE – Former Millerton resident Akbar McClennon was convicted in June 2018 in the robbery and assault on four people in the Poughkeepsie Inn on South Road in the Town of Poughkeepsie.

He appealed the conviction to the Appellate Division of State Supreme Court, which affirmed his conviction in Dutchess County Court.

On July 11, 2017, McClennon, now 34, accompanied by an accomplice, forcibly stole property from the victims and shot one of them.

McClennon was apprehended by police a half-hour later and was identified by one of the victims.

In his appeal, McClennon sought to have his identification testimony suppressed claiming the showup procedure was prejudicial since he was handcuffed and in the presence of uniformed officers.

The appeals court ruled it was up to McClennon to prove the procedure was unduly suggestive and “the defendant failed to satisfy this burden.”

McClennon is serving a 20-year prison sentence on his conviction for armed robbery, burglary, assault, criminal possession of a weapon and tampering with physical evidence.