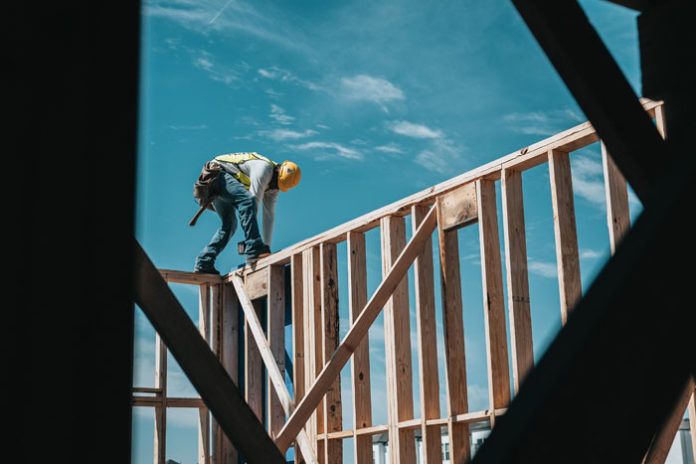 NEW YORK – A Pearl River contractor who failed to obtain required workers’ compensation insurance despite having several employees working on construction jobs, has been arrested.

One of the employees was injured on the job.

Peter and Kathryn McCann own and operate PMC Construction based in Pearl River, were arraigned on Friday in Orangetown Justice Court on charges of failure to secure compensation and two counts of fraudulent practices as felonies.

Authorities said the McCanns repeatedly filed for home improvement licenses/renewals with the Rockland County Office of Consumer Protection. In their applications, they claimed their company had no employees, therefore it was not required to secure workers’ compensation insurance.

State Workers Compensation Law requires all contractors to carry workers comp insurance for their employees. Failing to carry insurance for more than five employees is a felony.

State Inspector General Letizia Tagliafierro reviewed several bills submitted by PMC to the client on the project that detailed the work performed by PMC from November 2015 to September 2016. The invoices listed more than five employees on the job, including the man who was injured.

The employee worked for PMC sporadically since 2014. Peter McCann admitted to the Workers’ Compensation Board that he did not have workers’ comp insurance, which would have covered the employee’s injury. The board found PMC liable for the employee’s claim, which is being paid by the Uninsured Employers Fund.