Port Jervis Police and EMS responded Sunday morning following a call for help made by another homeless individual who had spent the night outside with the woman.  Upon discovering the woman to be unresponsive just after 8 a.m., a male friend alerted 911 and attempted to revive her.

Port Jervis Police Chief William Worden said police and EMS responded at 8:17 a.m. to 9 Pike Street, the location of the now-vacant Church of the Living God building.  Currently owned by Orange and Rockland Utilities, the structure is located just before the Mid-Delaware Bridge along the Delaware River on the Port Jervis side.

Upon their arrival, Worden said the man who reported the incident was cooperative and had been trying to help the woman.  Police have found no evidence of foul play, but are awaiting toxicology reports and the results of an autopsy before listing an official cause of death.

The woman’s name is being withheld pending notification of her relatives.

Worden said the woman, a resident of the area for at least the past couple of years, had been staying on the vacant building’s porch front porch over the past several months.

With temperatures dipping recently, and during unpredictable fall weather conditions, Worden said these are critical times for homeless individuals.  Sunday’s temperatures were recorded with a low of 27 degrees between midnight and 6 a.m., and only reaching a high of 42 during the day.

“This past weekend, the nights were very cold.  Our officers routinely make every effort to check on homeless individuals and to encourage them to get into safe housing,” Worden said.  “Many do not want to leave their community.  We rely heavily on Port Jervis’ Warming Station, which will open on November 15.

The Warming Station and Interfaith Council provide not only a warm place to spend the night, but a generous, compassionate and very valuable support structure to empower individuals and help them find pathways to housing.  We encourage everyone to do what they can to help our Warming Station.”

Worden said Port’s homeless population is also welcome to come in for assistance at the police station.

“We are an unofficial Warming Station. We have been for as long as I can remember.  The doors are locked due to Covid 19, but anyone needing help can push the buzzer at the door and will be let in.  We’re open 24-hours a day, and we have benches in our hallway where they can stay to keep warm,” Worden said.  “We will always do all we can to help our community’s homeless population.” 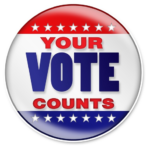 Former Newburgh councilwoman wants back in the game 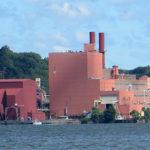 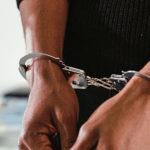 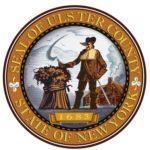 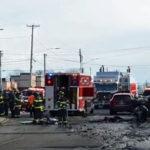