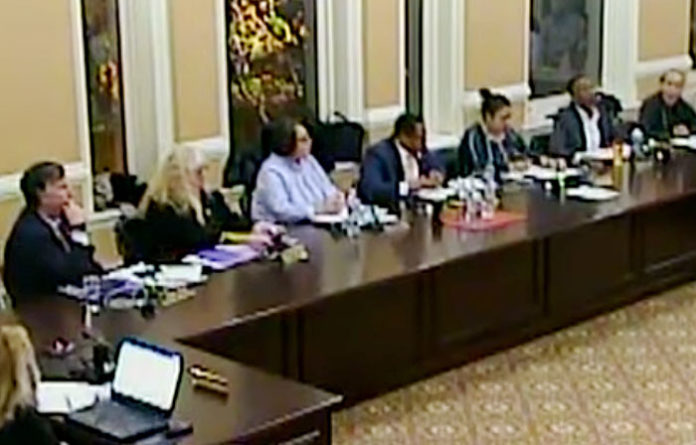 NEWBURGH – Members of the Newburgh City Council want raise the salaries for their part-time jobs by over 33 percent for the six members and by more than 66 percent for the mayor, who also sits on the council.

The lawmakers will set November 9 as the date for a public hearing on the proposal.

Councilmembers are in the state pension system and are eligible to be included in the city’s health insurance program if they are not covered elsewhere.

Court upholds man’s guilty plea to over 100 counts of rape,...