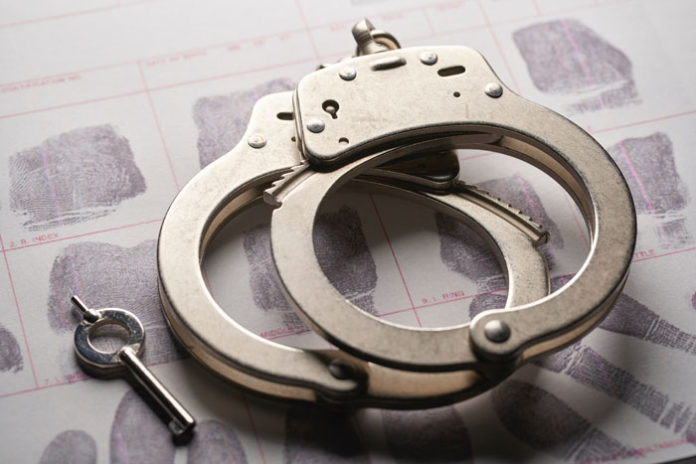 LIBERTY – Officers from the Liberty Village Police Department arrested a local man following an investigation into separate incidents where he allegedly pulled a knife in unsuccessful attempts to rob people.

Cristian Santos, 29, of Liberty, was arrested on October 18 and charged with two counts of attempted robbery and two counts of criminal possession of a weapon, all as felonies.

Santos was arraigned and remanded to the Sullivan County Jail without bail pending a future court appearance.