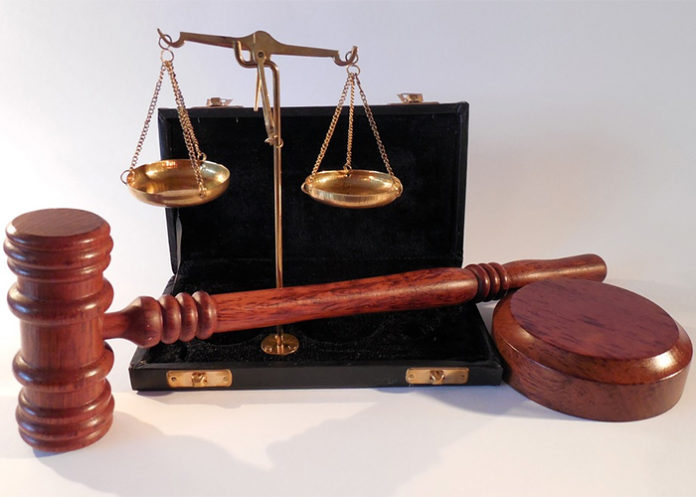 POUGHKEEPSIE – State Supreme Court Justice Hal Greenwald, a Democrat, has issued a restraining order preventing Michael Kozek, the newly appointed Pleasant Valley Town Justice, from taking office.  The restraining order is the result of an Article 78 proceeding filed by Pleasant Valley resident Michael McRitchie, who is seeking to prevent Kozek from sitting on the bench because one of the two court clerks in town is the wife of Town Supervisor Frank Susczynski.

McRitchie is represented by former town attorney Ken Stenger, whose law firm was replaced with Rich Olson of McCabe and Mack when Susczynski became town supervisor.  Stenger, on behalf of his client, claims that the vote to appoint Kozek should be considered illegal because the supervisor had “a direct or indirect conflict of interest” in appointing the judge that would employ the supervisor’s wife.

The town board meeting of October 14 included a vote to appoint Kovek, one of six candidates interviewed to fill the vacancy created by the abrupt resignation of Judge Tom Vasti.  The vote was 3-2, with Susczynski, Frank Mazzella, and Mary Albrecht voting in favor while John Del Vecchio and Keith O’Hanlon voted against it.  The lawsuit claims that Susczynski illegally cast the deciding vote when he should have abstained.

Stenger said, “The law is very clear that a member of any town board must completely recuse themselves from any vote, as a town board member, when that vote relates to the employ or income of a family member.  The purpose of that rule is to eliminate actual, and appearances of, conflicts of interest.”

The attorney also indicated that the suit filed by McRitchie is an attempt to protect the taxpayers.  “If the town board wants to save the taxpayers the cost of this litigation, there is a simple fix:  just correct the mistake.  Re-open the appointment and vote it again.  Re-nominate Mr. Kozek if the board is so inclined.   Only this time, make the appointment without the participation of the board member who has the conflict described in the litigation.”

Supervisor Susczynski said he has spoken with the town’s insurance company about the costs associated with defending their vote.  “NYMIR (New York Municipal Insurance Reciprocal) has indicated that they will cover the costs of having McCabe and Mack defend the lawsuit,” said Susczynski.  The supervisor noted that until the case is resolved, the town court will continue to operate with Judge David Sears and his court clerk handling the caseload of both courts.

The documents were submitted to the judge this week and Judge Greenwald signed the restraining order without hearing arguments from either side.  Stenger said the absence of arguments ” means that the court has made a finding that the petition before it is not frivolous and has demonstrated a likelihood of success.”  Claiming that restraining Kovek from becoming the judge is in the interest of the taxpayers.  “It protects the town from the appointed judge acting in a judicial capacity and then it being later determined that he was not a judge because his appointment was illegally made.

A virtual court appearance with the judge and attorneys for both sides will take place on October 30 at 9:30 a.m.