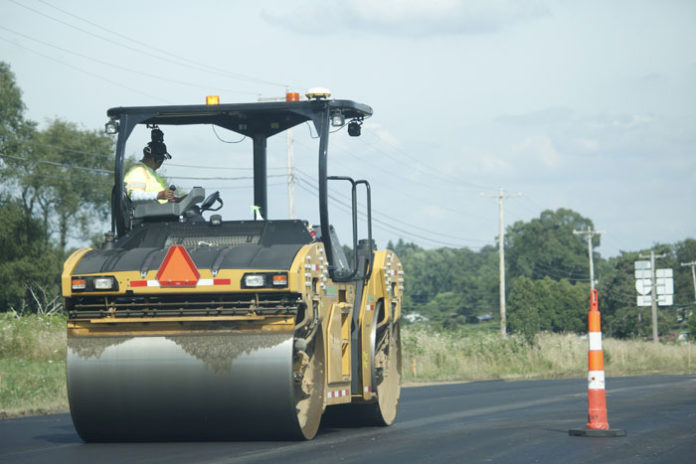 ALBANY – A total of 14 road resurfacing projects will be funded by the state, it was announced on Friday.

The work will cost an estimated $58.3 million.

Projects will be funded in the counties of Dutchess, Orange, Putnam, Rockland, Sullivan, Ulster and Westchester.

Truck driver killed in I-84 crash in Montgomery