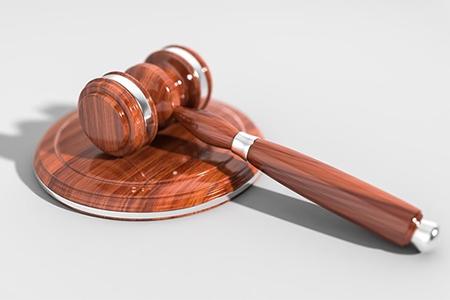 NEW CITY – A Rockland County grand jury has indicted a Queens Village man on two counts of attempted murder in connection in connection with an incident at the Palisades Center Mall in West Nyack.

District Attorney Thomas Walsh II said on October 18, Michael Burks, 26, approached two women and verbally and physically assaulted them. Burkes allegedly threatened to shoot the women. He then got into his car and drove toward the two almost striking them.

Clarkstown Police ultimately stopped the car after a pursuit. After resisting arrest, Burks was found in possession of a loaded firearm and marijuana.