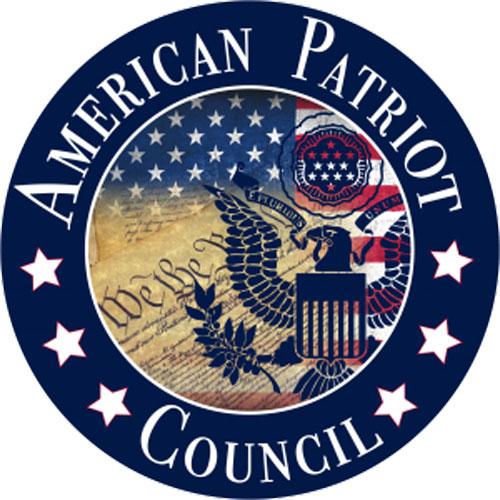 MONTGOMERY – The American Patriot Council will be holding a rally in the Village of Montgomery today (Saturday) at the same time as the first day of early voting is held with a polling place in the village.

Orange County Democratic Committee Chairman Brett Broge sounded an alarm saying the group is planning “an armed militia rally” at the park adjacent to the early voting location at the senior center.

The village board recently approved the rally by the organization.

Mayor Stephen Brescia said the rally has been moved some 300 feet from the polling location. He has consulted with the village police chief and he said he does not expect any problems. The mayor noted there have been Black Lives Matter rallies in Montgomery as well.

County Executive Steven Neuhaus is concerned about everyone’s safety at or near polling places.

“It’s not that I agree or disagree with what rallies are going on, it also attracts other people that are on the opposite side of the issue of these rallies and it makes me and local law enforcement and emergency management officials have to protect their safety, the public safety, and then worry about some counter-protestors coming in there,” he said.

The Montgomery rally “appears to be a coordinated effort by your village board and the right-wing American Patriot Council to intimidate voters from exercising their right to vote on the first day of early voting in New York,” Broge said. “The APC gained prominence earlier this year when its armed members stormed the Michigan State Capitol to protest Covid restrictions. More importantly, earlier this month, 13 men with close ties to the APC were arrested by the FBI for a plot to kidnap the governor of Michigan and start a civil war,” Broge wrote in a letter to Brescia, telling him the rally should never have been permitted to be anywhere near the polling location and he called on the village board to pulled the rally permit.

He also said he was notifying the state attorney general’s office, the Orange County Sheriff’s Office, boards of election and relevant law enforcement to voice the Democratic Party’s opposition to the rally.

The legal director of Georgetown University Law Center’s Institute for Constitutional Advocacy and Protection, Mary McCord, wrote to Montgomery Village and county officials advising them that “Private groups of armed individuals have no authority under federal or state law to activate themselves as a private militia, whether in opposition to government policies or to engage in duties reserved for law enforcement officers and election officials.”

McCord said the Second Amendment “does not protect private, unauthorized paramilitary organizations that are dangerous to public safety and good order,” and she noted that federal and state laws prohibit voter intimidation.

McCord’s institute brought successful litigation against militia groups participating in the Unite the Right in Charlottesville, Virginia in 2017.