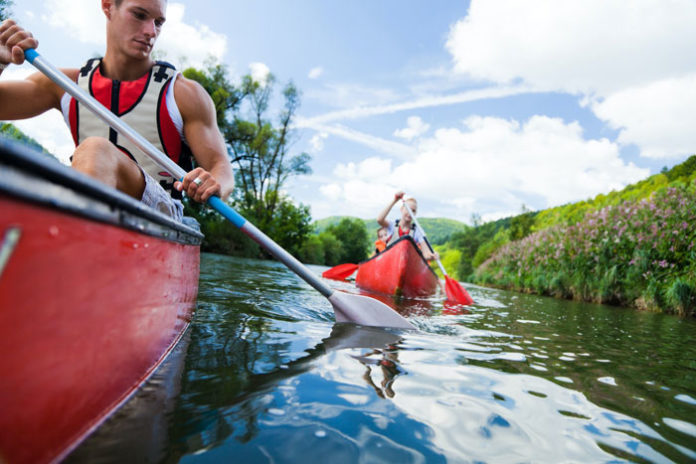 MONTICELLO – The five-percent hotel/motel room tax imposed on visitors to Sullivan County was expanded to include Air BNBs in recent years and now, the county has expanded its reach to another sector.

The county legislature, on Thursday, voted to add the camper market to that which will be taxed, noted Chairman Rob Dougherty.

Sullivan County, with its many tourist opportunities, derives much of its income from the room tax.