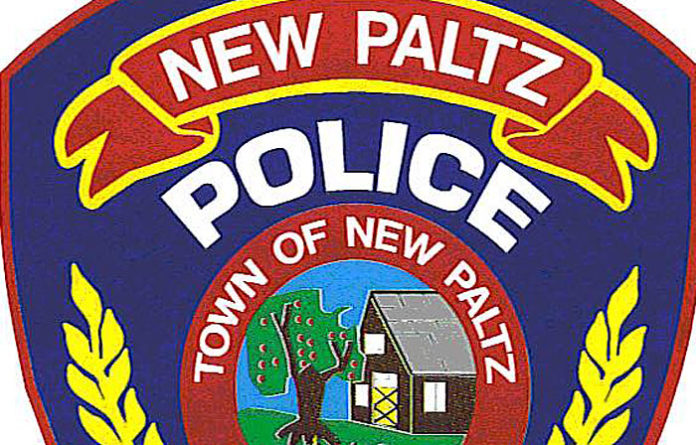 NEW PALTZ – Town of New Paltz Police Officer Robert Sisco will not be fired for performing a rap song that drew the ire of the town’s LGBTQ community.  The decision to reinstate Sisco occurred at a town board meeting last week.

Sisco was suspended in June after a video circulated on social media with Sisco, in uniform, rapping about Hillary Clinton, Jeffrey Epstein, and sexual orientation.  The original story, video, and lyrics can be found here.

Sisco was placed on paid administrative leave in June and members of the community sought to have him terminated.  Town Supervisor Neil Bettez said an agreement with the New Paltz Police PBA was negotiated that will keep Sisco on the force.

The town board unanimously approved the agreement that calls for a 120 disciplinary suspension, retroactive to the date he was placed on leave.  Additionally, Officer Sisco must provide a public apology and perform 20 hours of community service under the supervision of an LGBTQ organization.  The officer has also been placed on four-year probation allowing for him to be fired for any repeat violations.

Bettez told the board that the issue had gone to arbitration and the hearing officer said the incident did not rise to the level of a fireable offense.