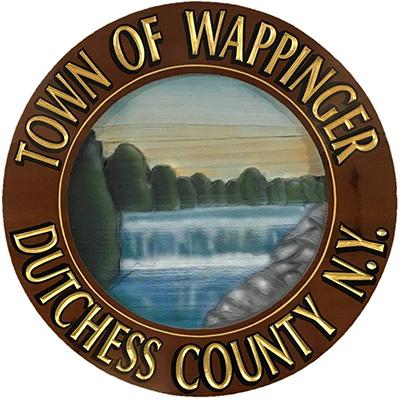 Bettina started his service to the town when he was elected to the town board in 1996 as councilman for the second ward.

According to a statement released by the town, Bettina played a role in the purchasing of Carnwath Farms Historic Site & Park for open space, advocated for veterans causes, and worked on bringing town water to the Chelsea hamlet.

He served on the board until 2015 when he was appointed to fill a vacancy in the role of superintendent of highways; he was later elected to later that year. Bettina worked to streamline services and highway projects until the end of his service in 2019.

He was born and raised in the Chelsea hamlet and lived within the town on Osborne Hill Road.

He is survived by his fiancé Susan and his sister, Councilwoman Angela Bettina.  Bettina’s obituary can be found here.

Port Jervis community steps up to the plate for holidays