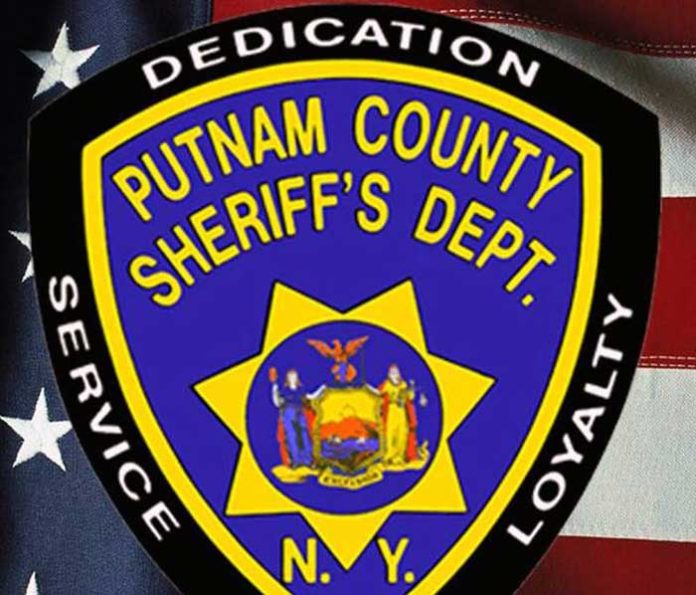 CARMEL – A 50-year-old Newburgh man has been charged with illegal dumping in Putnam Valley.

On October 13, a Putnam County Sheriff’s deputy was flagged down by the groundskeeper of the Blair Lodge at 221 Peekskill Hollow Road in the Town of Putnam Valley. He told the deputy that on October 11, surveillance captured video footage of a pink Dodge van entering the property and dumping a couch and other items on the property.

On October 17, deputies investigated and obtained the license plate number of the vehicle. But when the plate was run through the DMV database, it came back to a blue Dodge registered to Ernest Young of Newburgh.

With aid from the Westchester County Real Time Crime Center, it was confirmed that the Dodge van registered as the blue van was the pink van that had dumped the property at Blair Lodge.

Ernest Young was contacted and met with the deputy at the site. Young removed the items he had previously dumped there and was charged with illegal dumping and trespass.

He was issued an appearance ticket returnable to Putnam Valley Justice Court.