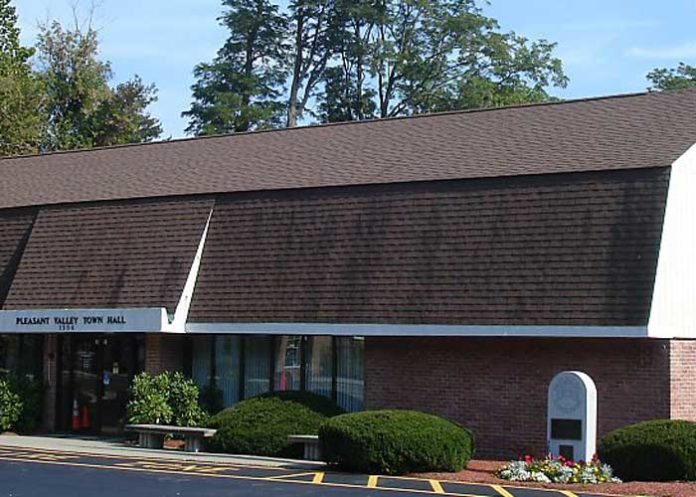 PLEASANT VALLEY – Republican Town Justice Tom Vasti abruptly resigned effective September 21 and the town board recently named a replacement.  A Pleasant Valley resident with a law practice in Brooklyn, Michael Kozek, was appointed by the board last week to fill the void created with Vasti’s resignation.

The incoming judge was born in Los Angeles, California, and raised in New York City.  He purchased a home in Salt Point in March of last year bringing his wife and two young daughters to Pleasant Valley.  Asked why he chose Pleasant Valley, Kozek noted that he has family in the area and has spent a considerable amount of time in Millbrook over the last two decades.  “I love the area,” said Kozek.

According to Kozek, participation in the community is a civic duty.  As such, he had submitted an application to serve on the town’s ZBA before learning of the judgeship position.  “When I learned that this position opened up, I felt it was an exciting opportunity for me to contribute to the town and the community.”

Kozek declined to state his political affiliation, saying he did not think it was “appropriate.” Voter registration records indicate he is affiliated with the Democratic party. Asked if he would seek a full-term during the next election cycle, he said that he would consider it at the appropriate time.

Kozek, a principal of the Ween & Kozek law firm, indicated that he has the experience necessary to sit on the Pleasant Valley bench.  “I have a significant amount of experience as an attorney and litigator on a variety of issues, and I believe firmly that the due administration of justice is an essential pillar of good government.”  He also expressed his gratitude for the appointment.

Kozek has already shadowed fellow town justice David Sears and after a brief training from the state, he will be taking the bench in the near future.