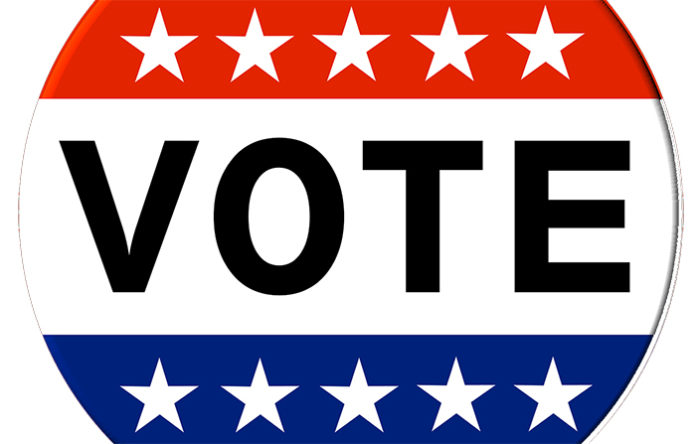 CHESTER – Candidates for the state’s 42nd Senate District went head to head on broadband issues in New York during a virtual debate hosted by the Citizens Foundation at the Seligmann Center, Monday evening.

With many individuals working from home and their children attending virtual classrooms for their education, the gap in broadband service, which is a significant issue for portions of the Hudson Valley and Catskills, has become a major issue of focus for the upcoming election.

Although incumbent Democrat Senator Jen Metzger (D- Rosendale) and her Republican opponent Michael Martucci of New Hampton had similar views regarding farmland protection, protecting the elderly during COVID, making sure the state budget reflects an equitable share of funding for the Hudson Valley, expediting the Route 17 widening, proposed MTA cuts and preventing the ongoing exodus of residents from New York, their views on broadband were a main point of contention for the two candidates. 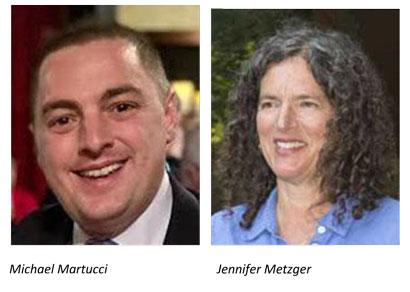 Martucci took aim at Metzger saying she voted in favor of the Consolidated Highway Bill, which contains in section 10-24E, a tax for broadband companies installing fiber optic groundwork on state rights-of-way. He said it is causing detriment to the expansion of broadband infrastructure into underserved communities. His suggestion is in line with the senate minority which, in late September, submitted a bill to rescind 10-24E, thereby eliminating the tax.

“There’s two things that this state could practically do that would really forward broadband expansion in a significant way,” said Martucci. “The first would be to repeal a 2019 tax that the senator voted in favor of that taxes cable installers-broadband installers whenever they put a shovel in the ground in a state right-of-way. And second, while we’ve all talked about the importance of broadband, no money has been allocated in our tremendous state budgets to address broadband expansion. Really, what this comes down to is simply prioritizing it as an issue for real,” he said.

Metzger rebutted with the position of studying broadband problem areas first, a strategy she said is the more fiscally responsible route before allocation of funds is submitted for the budget. She said the issue is complex and not fully understood yet, citing Bill S8805, a piece of legislation that passed through the senate in July to have studies conducted by the PSC on why certain areas have speeds less than 100mbps and how to appropriately create broadband infrastructure in those areas.

“Our fiscal responsibility is not throwing [funds] at a problem you don’t understand, which is what my opponent is essentially advocating. What my law, that we just passed in the legislature, will do requires an assessment,” said Metzger. “We do not have the information of where the gaps are in New York State, of what the speeds are that need to be corrected and what the technological solutions are, which can differ from area to area. That work has to be done before you invest the dollars in resolving it,” she said.

Metzger added that the approach to solving the broadband issue needs to be holistic and will require the involvement of all levels from the governor’s office to the single resident.