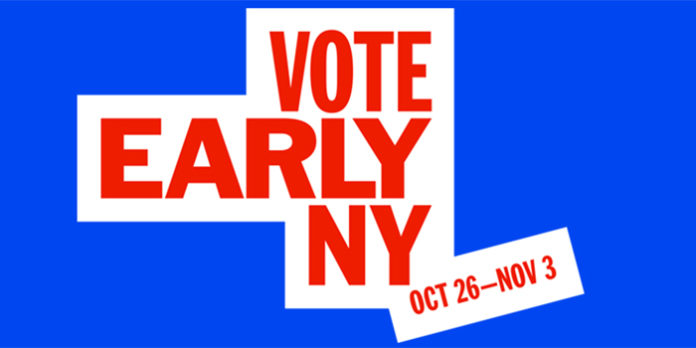 NEWBURGH – Early voting in New York begins this coming Saturday and if the turnout at other states is any indication, local numbers will be high.

In Newburgh, City Councilman Omari Shakur wants to provide transportation so residentd can cast their vote.

“We are working on people who need rides because we have 10 days of early voting now. It starts the 24th so everybody in the City of Newburgh will be going to the activity center so we are concentrating on getting people rides right now to make sure they get to the polls,” he said.

In Middletown, Mayor Joseph DeStefano said the city will be providing shuttle service to the senior center where early voting will take place.