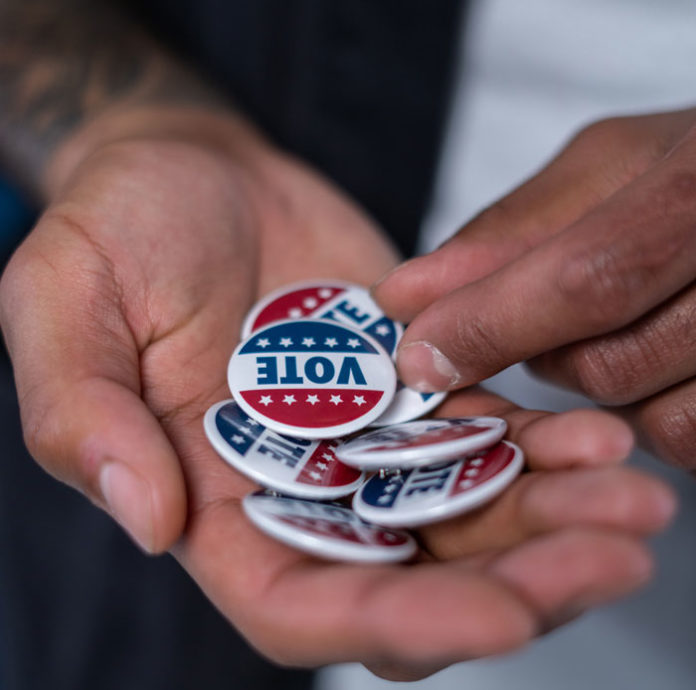 KINGSTON – Freshman Congressman Antonio Delgado, a Democrat, debated the issues with Republican challenger Kyle Van De Water with Delgado discussing his accomplishments over his two years in the House of Representatives while Van De Water tied the incumbent to House Speaker Nancy Pelosi.

Van De Water gave President Trump an “A” grade when asked by Ulster County Regional Chamber of Commerce President Ward Todd to rate the president’s handling of the coronavirus. Van De Water said the president took early steps to stop the influx from China and Europe. “When the pandemic finally hit, he took appropriate steps and he did endorse the shutdowns,” the challenger said. “At the end of the day, I hate it. It has become political. Stop the fighting and let’s get to it.” 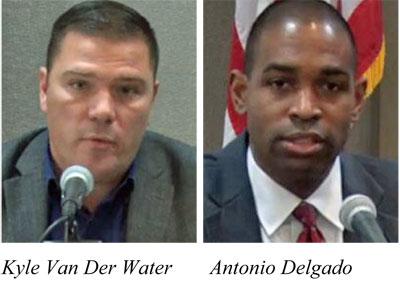 Van De Water said a vaccine will be coming and that the government should pay for its distribution.

Saying he is not teacher, Delgado declined to give Trump a grade, but he did address the COVID-19 issue.

“At the end of February, at a press conference, the president remarked that we had about 15 cases and it would be down to zero in a couple of days. That was late February. We also know that now we are at over 220,000 lives lost and counting. We see there are surges in a majority of the states across the country. We are for percent of the world’s population and yet represent 22 percent of all deaths, among the highest per capita. These are the facts,” Delgado said.

The incumbent also touted the fact that he introduced 40 bills in the Hose, 18 of which were passed and three were signed into law.

Both candidates agreed that broadband Internet service must be provide to rural areas and Van De Water said cell phone service must also be expanded into those areas.

Court upholds man’s guilty plea to over 100 counts of rape,...