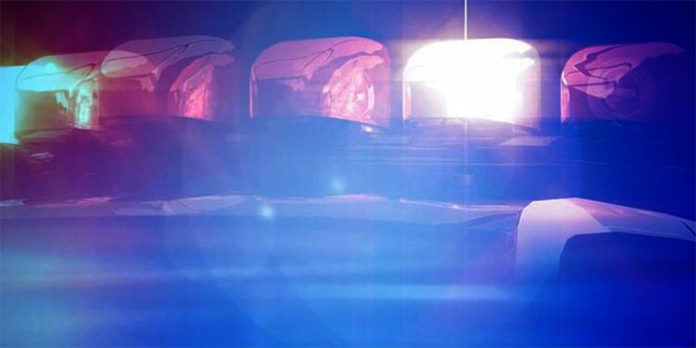 LEWISBORO – State Police are searching for a man wanted in connection with a physical domestic disturbance at a residence on Route 35 in Town of Lewisboro.

The suspect, Zachary Itwaru, 28, was involved in the incident on Thursday, October 15, during which property was damaged and physical injury was sustained by the victim.

Itwaru fled the scene prior to police arrival but was contacted by phone. He refused to cooperate and turn himself in.

He is described as five-feet, 10-inches tall, weighs about 160 pounds and has brown hair and brown eyes.

Anyone with information concerning his whereabouts is asked to call State Police a 914-769-2600.