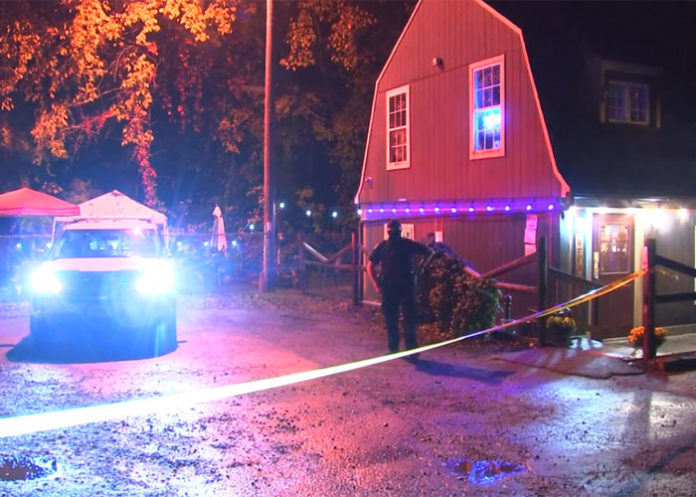 NEWBURGH – One person was sent to the hospital late Friday night when a shot was fired outside the Golden Rail Ale House on Old North Plank Road in the Town of Newburgh.

Police said the incident occurred after 11 p.m. in the parking lot of the bar. One person was reported to have been shot in the kneecap.

A suspect, who was also injured, was caught.

There are unconfirmed reports of an off-duty police officer being involved in the incident.

Brian Butler, owner of the establishment received a call at home and returned to the bar that he considers “An extension of our living room” around midnight.  “In twenty-five years, we have never had a problem at our place.  This isn’t behavior that we condone here or anywhere else,” said Butler. “We strive to do the right thing,” adding that 2020 has been very challenging for bars and taverns that were forced to close for several months and now operate at limited capacity due to the pandemic. 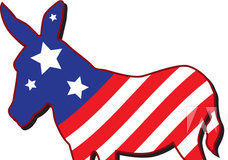