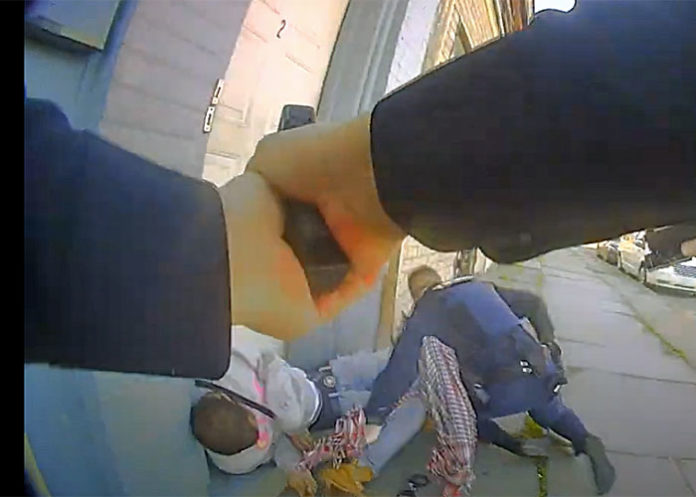 GOSHEN – Orange County District Attorney Dave Hoovler announced that a grand jury has cleared three City of Newburgh police officers in the shooting death of Tyrell Fincher from an incident in late March.

On March 26, shots were reported to police and a day later, officers had an altercation with Fincher, the shooter. Fincher raised a .380 semi-automatic pistol but did not fire a shot when his gun jammed. Police then killed Fincher with four shots.

The altercation resulted in the friendly fire wounding of a police officer and a subsequent riot that cost the city thousands of dollars in overtime, so police could contain the public disturbance.

“We went through every piece of physical evidence we could find. And we compared the physical evidence to the bodycam footage to the streetcam footage, and we tried to match it frame by frame. We’re pretty confident we were able to do that,” said Hoovler. “The grand jury found the police were justified. We found the police were justified, And justified because he had a loaded, operable weapon.”

State has yet to approve Middletown’s plans to move into former...