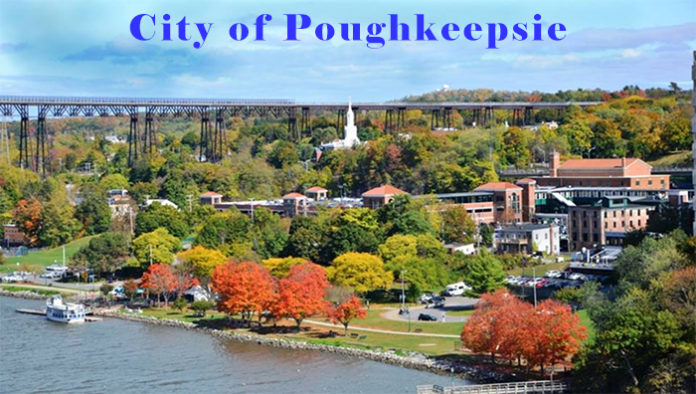 POUGHKEEPSIE – City Mayor Rob Rolison released his proposed $91 million Poughkeepsie budget for 2021 on Thursday afternoon, which comes in under the state tax cap.

“Mindful that a local spike in Coronavirus cases remains a real risk, this budget takes a cautious approach to revenue projection and firmly holds the line on expenses,” said Rolison. 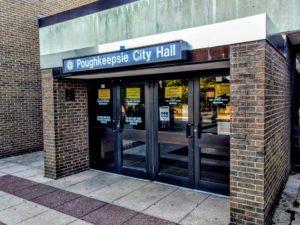 The second-term mayor also told the council that the city has a $7.2 million deficit.

Rolison said his budget includes a general fund appropriation of $54 million which is an increase of 1.28 percent, over 2020’s adopted general fund budget of $53.5 million while lowering the tax rate maintaining city services at their current levels, and tweaking spending objectives to meet adjusted priorities and objectives.

The city is facing a projected 4.7 percent decline in sales tax revenue, totaling $447,840, and an increase in the cost of employee health and retirement benefits of $1.3 million, in addition to other rising costs.

The Rolison administration has been in negotiation with two of the city’s three labor unions, the CSEA and PBA, to help close budget shortfalls while also setting the groundwork for future contracts. Rolison will be submitting two successor collective bargaining agreements for council approval in the near future. 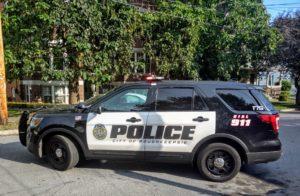 The current PBA contract is set to expire at the end of 2020, while CSEA’s agreement would have expired next year. Subject to member ratification and approval by the common council, members of both bargaining groups – along with management employees – will not receive a salary increase in 2021.

PBA President Kevin Van Wagner said, “It’s not the first time our members have relinquished a raise in order to help the city improve its finances. Our officers understand the financial strain caused by the pandemic – because we have been on the front line of it since day one.” The veteran police officer said rank-and-file has approved a memorandum of understanding advanced by Rolison and he hopes the council will okay it as well.

Poughkeepsie firefighters, members of IAFF Local 596 have yet to begin negotiations for a new contract. President Nick Bucher weighed in, saying, “While we understand and sympathize with the tough economic climate the city has to contend with we are glad to see that they are not looking to make cuts to the manpower.”  The fire department is currently understaffed on each engine and truck that is in service based on national standards.

Rolison claims that the adjusted PBA and CSEA contracts would save more than $750,000 in 2021.

The budget is relying on federal relief funding that has not been approved to date. He placed $1 million of anticipated funds from Washington in his budget.

Customers of the city’s water system will see a change in billing by switching from minimum usage charges to paying for water that is actually used by the customer. The minimum usage charge will be reduced for water customers who have a one-inch service from $224.37 to $197.47 quarterly, or by $107.60 each year.

The mayor’s budget includes a rate hike of just under $100 per year for sanitation services. He said the increase assures the continuation of twice-weekly garbage pick-up, seasonal yard debris pickup, and once weekly recycling. The rate increase will also be used to offset the recent purchases of a new garbage truck and street sweeper.

In his budget message delivered to the council, Rolison said, “Amidst the coronavirus pandemic, the economic downturn, and extraordinary unemployment levels, and the uncertainty now contained in nearly every aspect of American life, it is our steadfast and resolute commitment that this city not go backward. Despite challenges the likes of which none of us have seen in our lifetime, we will continue on the course we set when I became your Mayor in 2016.”