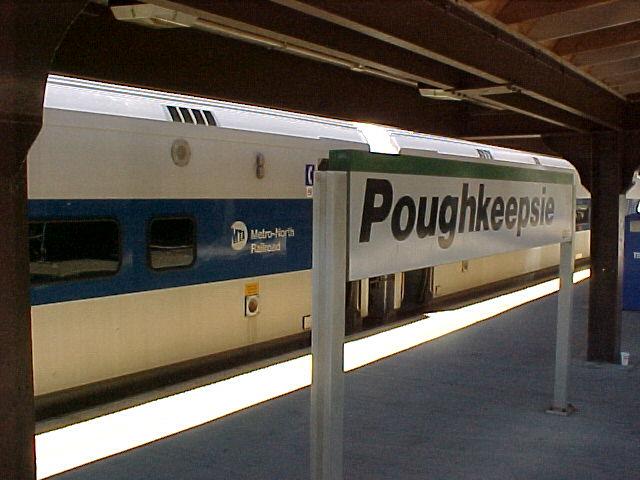 NEW YORK – The Metropolitan Transportation Authority, Thursday, announced that Metro-North Railroad and the Long Island Rail Road are piloting a new technology to filter and purify the air inside rail cars using an electrical field to generate a wave of ionized particles that destroy airborne viruses, bacteria and particulate matter, including COVID-19. The MTA is the first transit agency in North America to test the technology.

The pilot follows a successful proof-of-concept conducted by Metro-North over the summer.  The air filtration and purification system, which was developed by Westminster, Md.-based Knorr Brake Company, and its Merak North America division, is incorporated into the railroads’ existing ventilation systems. It enhances in-car air filtration – which already filters air 30 times an hour or once every 120 seconds, exceeding CDC standards for certain medical facilities and far surpassing standards for classrooms and restaurants.

In partnership with the MTA, researchers with the U.S. Environmental Protection Agency will test the technology to determine effectiveness in meeting the needs for public transit.

“As more and more customers return to Metro-North trains, they want to be confident that we are doing everything that we can to keep them safe and healthy,” said Metro-North Railroad President Catherine Rinaldi. “If the pilot proves successful, not only does this new air purification technology kill COVID-19, it kills any virus including the standard flu or bacteria that cause the common cold, and even particulate matter like diesel fumes. The benefits provided by this new system would last well after the pandemic has ended.”

About one-third of the air traveling through the ventilation system is fresh air pulled from above the roof of the cars. The system totally replaces the air inside a car 12 times an hour, or about once every five minutes.

New PILOT framework for Kingstonian would more than double payments

Stabbing in City of Poughkeepsie