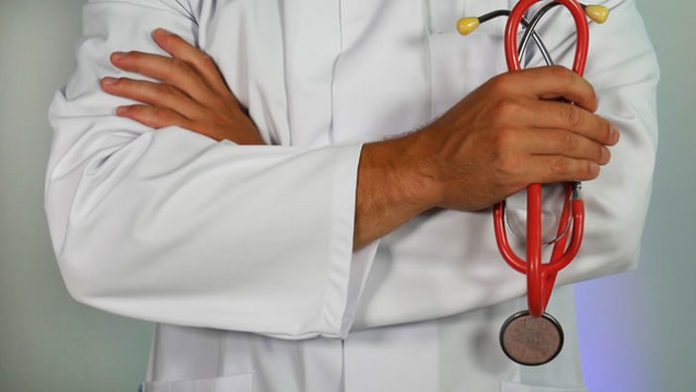 NEWBURGH – The general election is November 3, but on November 10, there will be a challenge to the Affordable Care Act before the Supreme Court.

And for people like Cricket Cavin, a Town of Newburgh cancer-survivor and others with pre-existing conditions, that court challenge to affordable health care makes them feel uneasy.

“That’s the thing that makes me so angry. People try so hard to go through the battle of chemotherapy and radiation, so they can survive and beat the disease,” she said. “And if comes back they will be paying out of their pocket. It’s not a couple of hundred dollars, it’s tens of thousands of dollars. They will make themselves bankrupt trying to keep themselves alive. So the question is would they?”

Cavin was on hand Thursday at the Cornerstone Family Healthcare facility in the City of Newburgh to help Congressman Sean Patrick Maloney warn of that coming court challenge.

“It’s very important,” he said. “I think people need to focus on November 10, not November 3. because of what’s happening right now with the Supreme Court may determine whether people can count on the Affordable Care Act and have protection from being denied coverage because of pre-existing conditions.”

It’s estimated 23 million people could lose their coverage if that healthcare legislation, which serves more than 100 million Americans with pre-existing conditions, is overturned by the United States Supreme Court.

“If you have diabetes or a cancer diagnosis, a heart condition, you’re obese, have asthma, there are so many things. It could even mean having a pregnancy. It could mean having the coronavirus.  It is that issue that allowed insurance companies to deny coverage to people or charge them more,” he said. “The Affordable Care Act ended that, and that’s why everybody now can get coverage they can afford. And we could build off of that and improve that. We should not be throwing it out and scaring a bunch of people.”