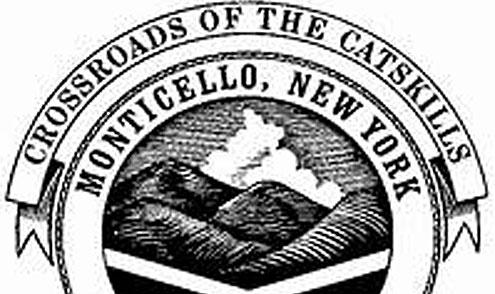 MONTICELLO – Former Monticello Mayor Gary Sommers says he did nothing wrong when he hired ex-police officer Yermi Solomon to a police dispatcher’s post in his final days as mayor.

The new village board fired Sommers who was hired as interim village manager after he was defeated by new Mayor George Nikolados.

Solomon pled guilty to a misdemeanor when he was a police officer, but Sommers said that did not preclude him from qualifying for his new job.

Sommers said his termination as village manager because of the hiring of Solomon tarnishes his reputation and he will consider taking legal action against the village officials.