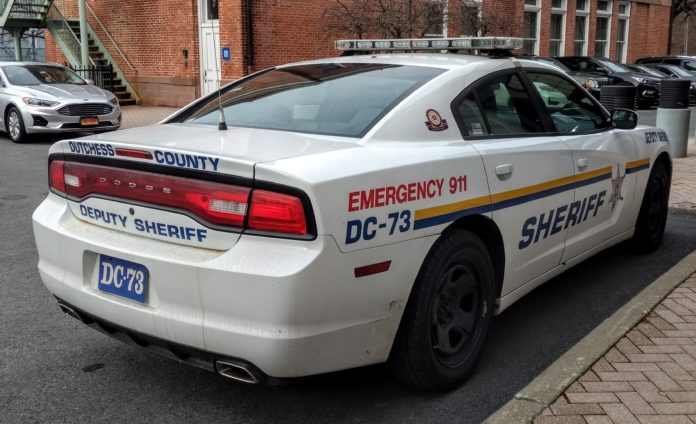 Preliminary investigation found that a 2016 Kawasaki operated by Nicholas Giguere, 37, of Poughkeepsie, was traveling westbound on Overlook Road when he lost control around a curve. The vehicle ran off the road and struck a guiderail.

Giguere was transported to MidHudson Regional Hospital in Poughkeepsie were he later died.

Preliminary contributing factors appear to be unsafe speed and failure to maintain lanes.

The sheriff’s office would like to speak with anyone who may have witnessed all or part of the crash, or anyone who may have been in that area during that time. Anyone with information is asked to call Detective Wilber or Deputy Cohen at 845-486-3800.

Information may also be provided through the sheriff’s office tipline at 845-605-2583 or email [email protected]. All information will be kept confidential.